In 1955 a five pound note represented over a day’s pay, so when the 6.58 a.m. pulled into Central Railway Station and several commuters saw what they thought might be a note of that denomination lying on the opposite railway track the conversation went something like this.

“That piece of paper down there.”

It’s a Monday morning and I was on my way back to my ship at Garden Island.  The  conversation was being bounced around by some half-a-dozen blue-collar workers.    In those days it was far too early for the office crowd.    The opposite platform was completely deserted.

“You thinking what I’m thinking?”

“No. Nobody’d drop that much money and not get it.”

From my location by the window I could see the others, starting to squirm.  Yes, it did look like a five pound note.  There was a long silence.   The suburban train had stood motionless for a good three minutes.   It didn’t appear to be going anywhere.   Would there be time…?

The silence continued. Did I imagine it, or was there a sort of tension rising within the confines of that crowed space. The train still didn’t move.

Suddenly four or five people all leaped to their feet. Five pounds! A good day’s pay  -just sitting down there on the track.  If only….

The shrill sound of a whistle. Then – Hoot!  The red-rattler commuter gave a lurch as couplings took up the slack. Some people, now half standing fell back into their seats. Others, remained standing, studiously avoiding other people’s eyes; pretending they’d stood ready to get off at the next railway station. It was a moment of embarrassment. Then, as the suburban train gathered speed and plunged into the tunnel towards Town Hall, the rationalisations began.

“Must have been just a coloured piece of scrap.”

“Nobody’d leave that much money. Not even on a busy railway line.”

“Couldn’t have really been a fiver.”

“Well, maybe… or someone playing a joke”

“Too big for Monopoly money.” 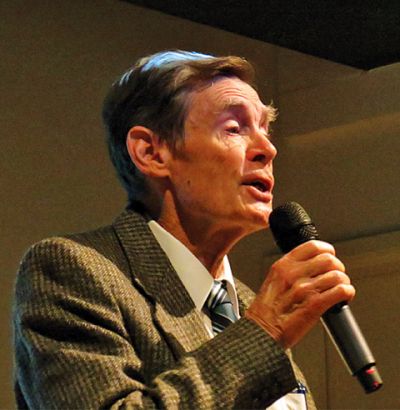 And forty-nine years later I’m still not sure.

This website was first created in 1997, as a free hosted site for the 1997 Australian Storytelling Festival

The domain name was later registered and paid hosting was organized by Platypus Websites who have donated hosting and domain name renewals ever since.

It has a good position in Google because of its long history, despite having no new content for many years.

This website layout has been updated and is now responsive to mobile phones.

Articles and stories are now invited from storytellers. Links can be exchanged with storytellers’ websites.